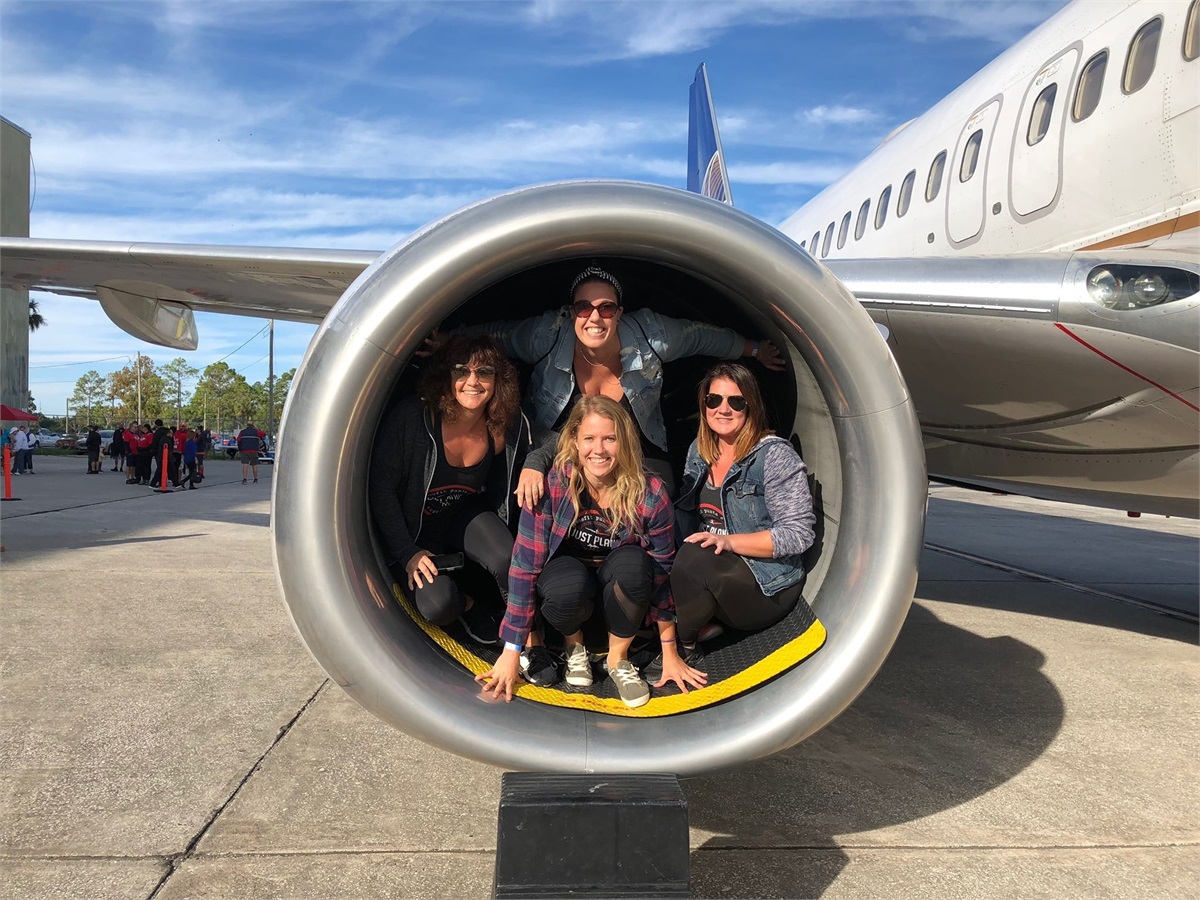 The plane pull is exactly what you imagine... 16 people playing tug-o-war with a 50 ton 737 United airplane.

Each team had to pull the plane 12 feet as fast as possible.

Although they didn't place, they felt a sense of accomplishment in completing the pull in about 15 seconds, and were proud of their efforts, team work, and most importantly happy to support such a wonderful cause. 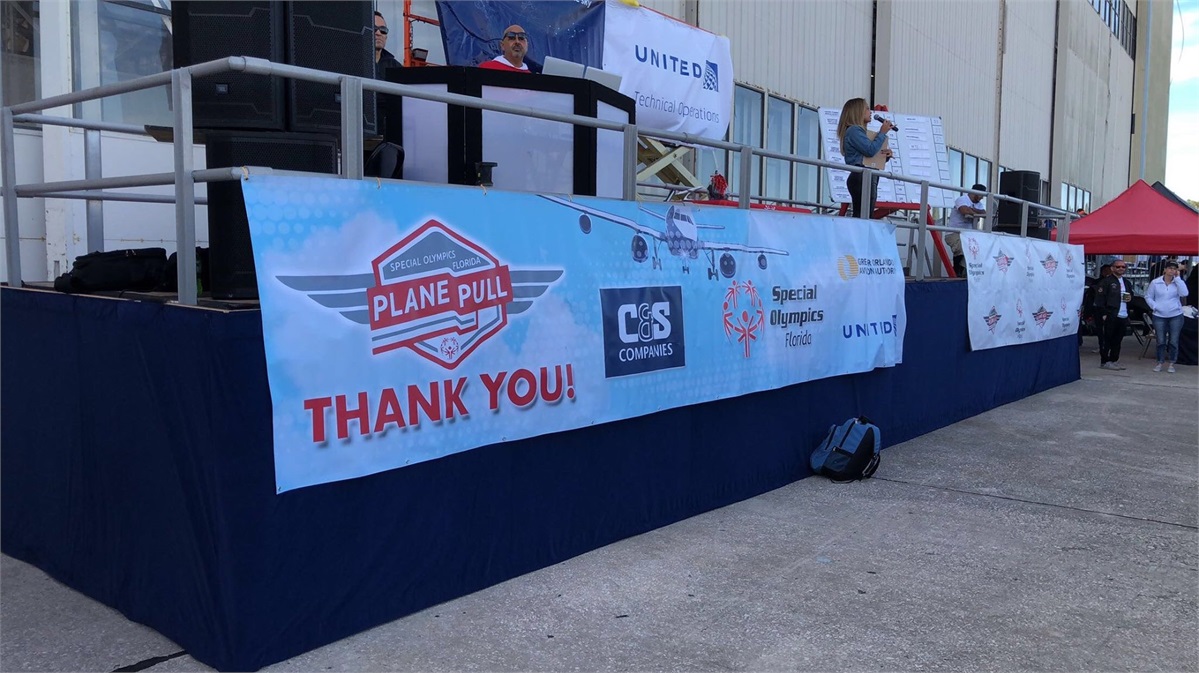 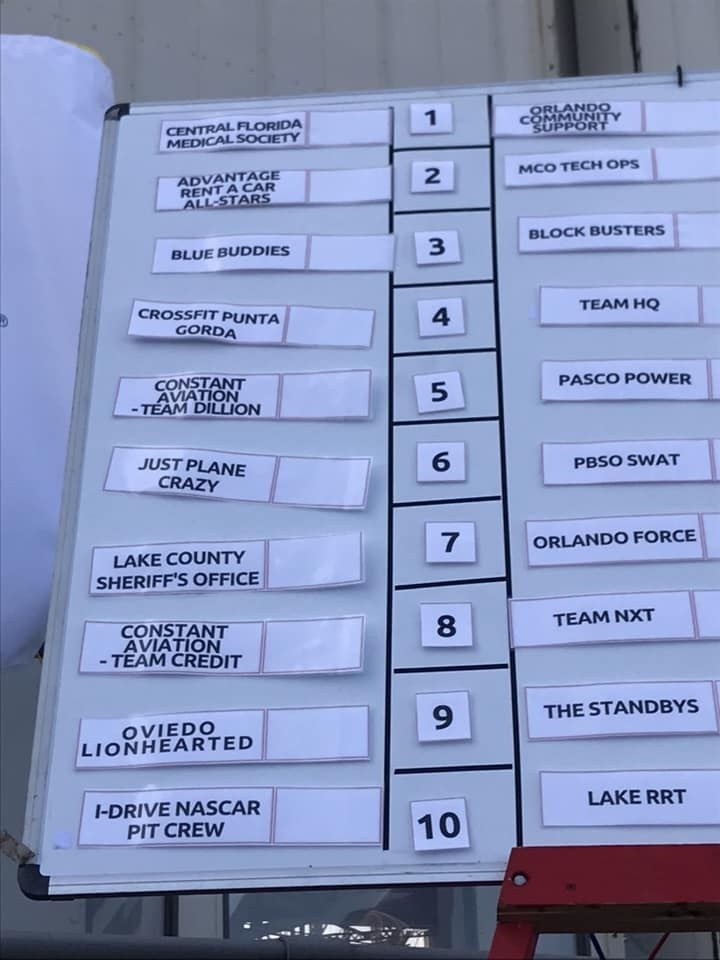 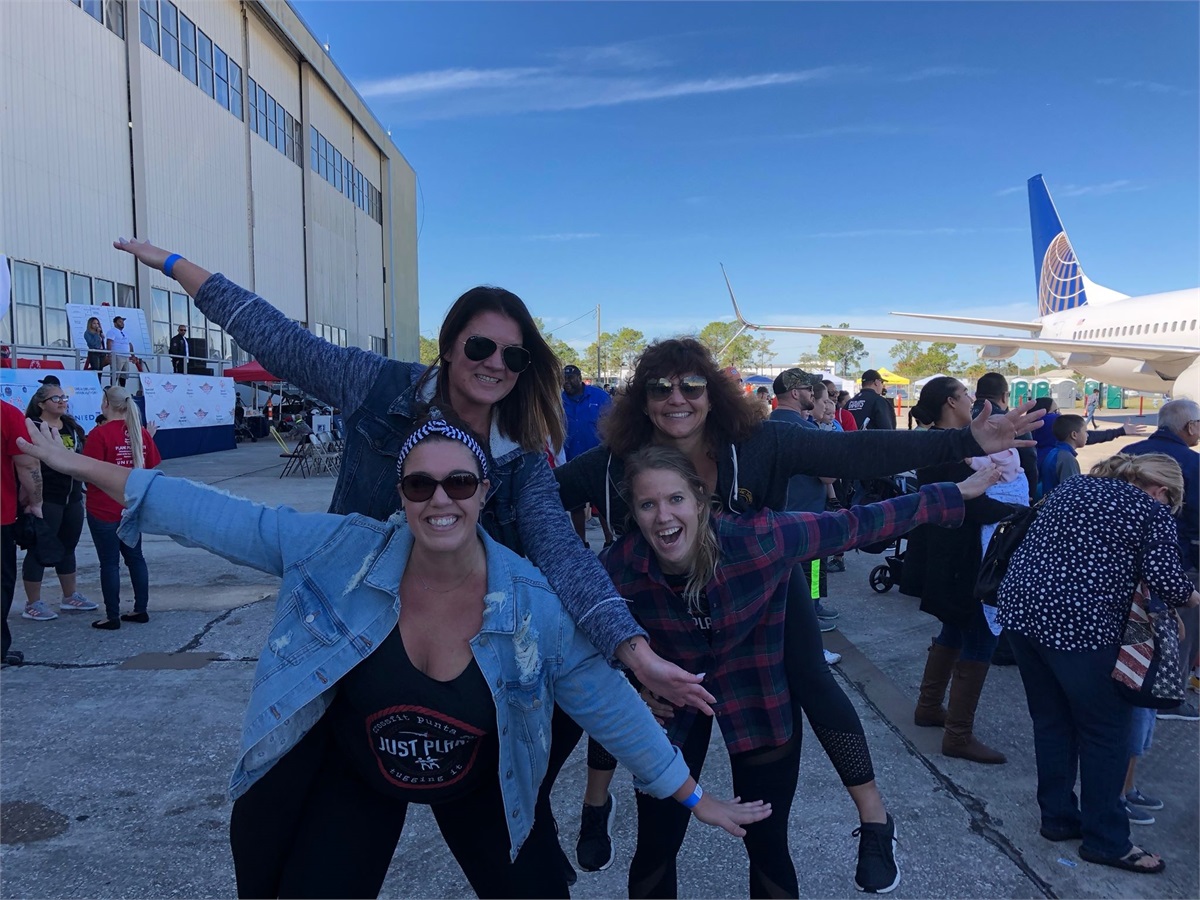 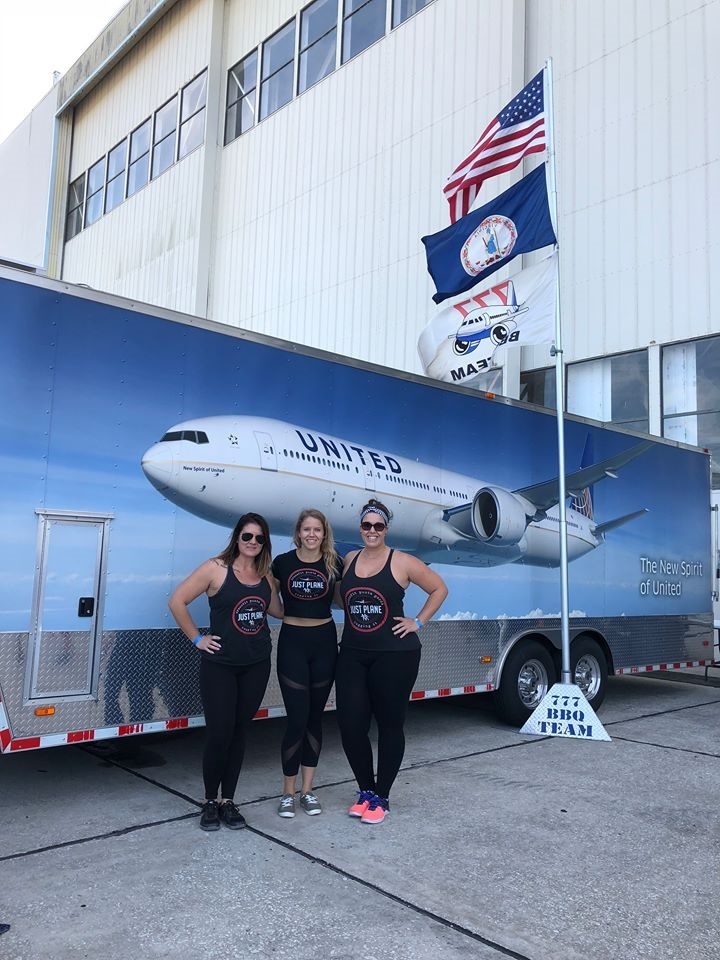 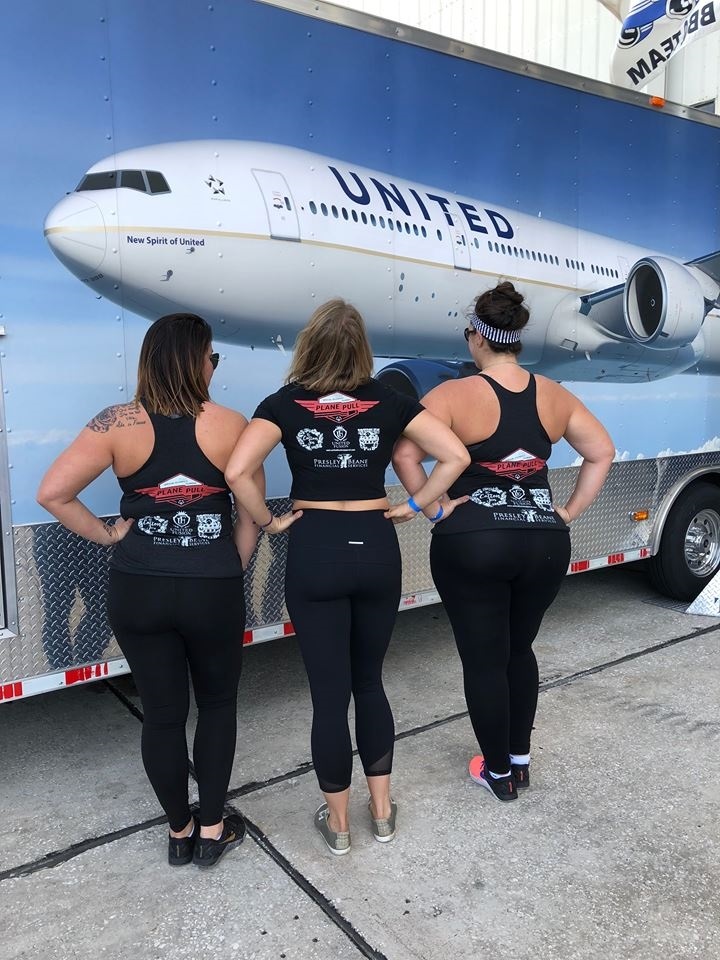 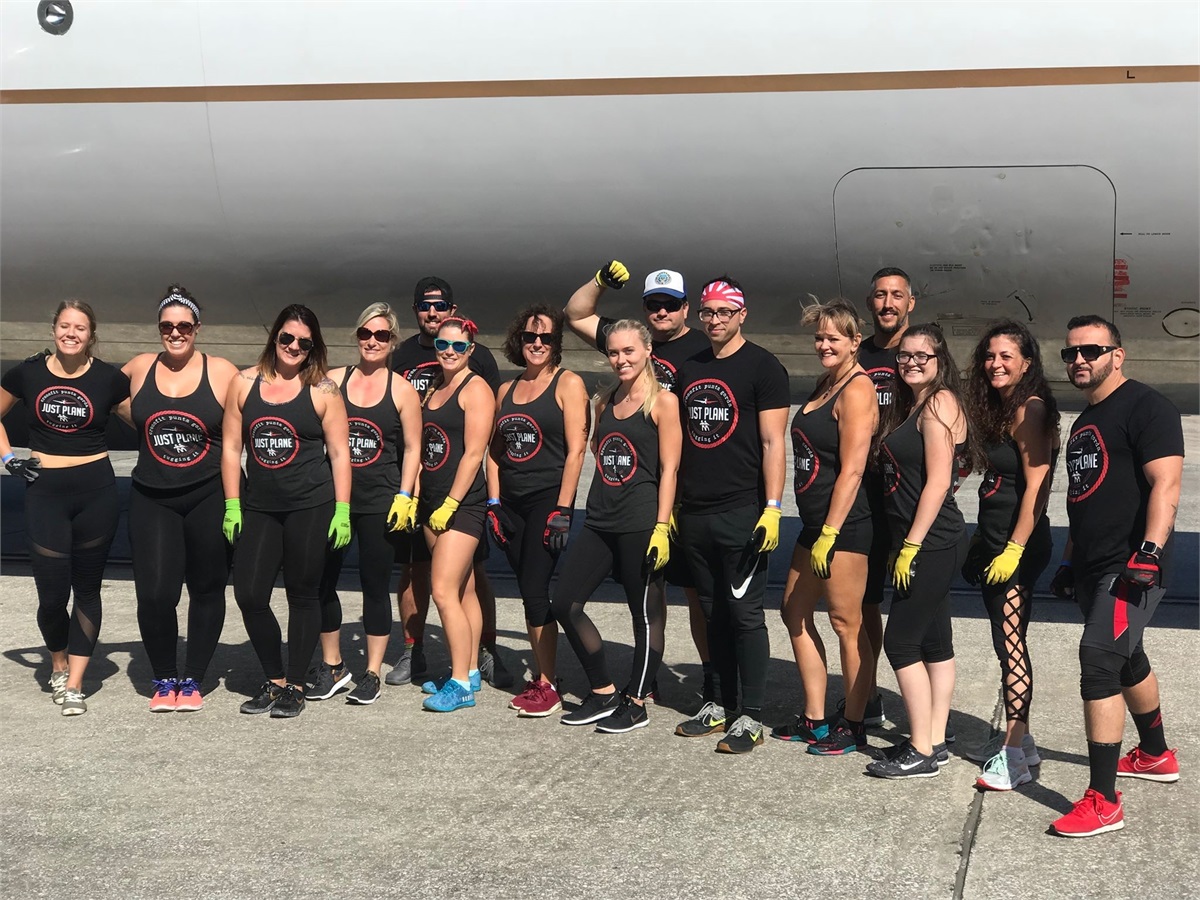 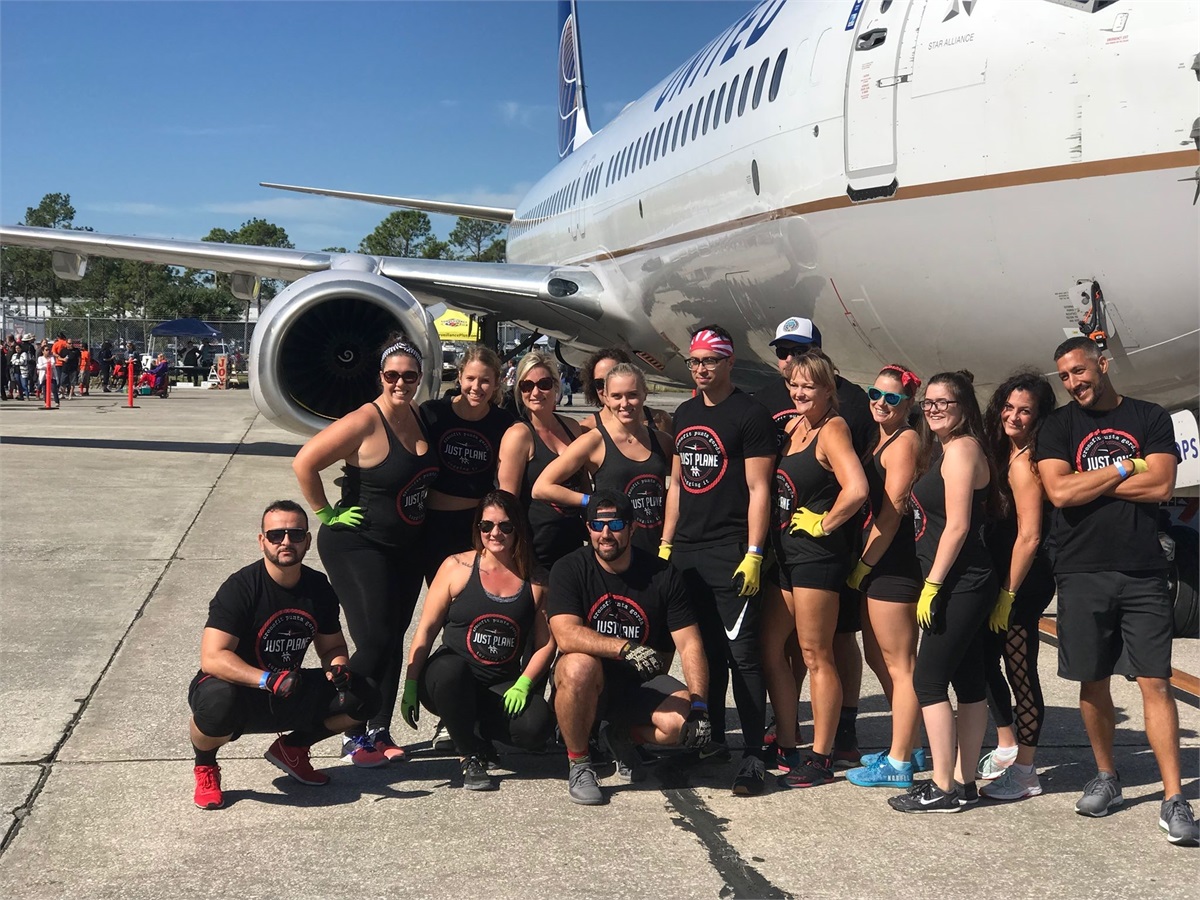 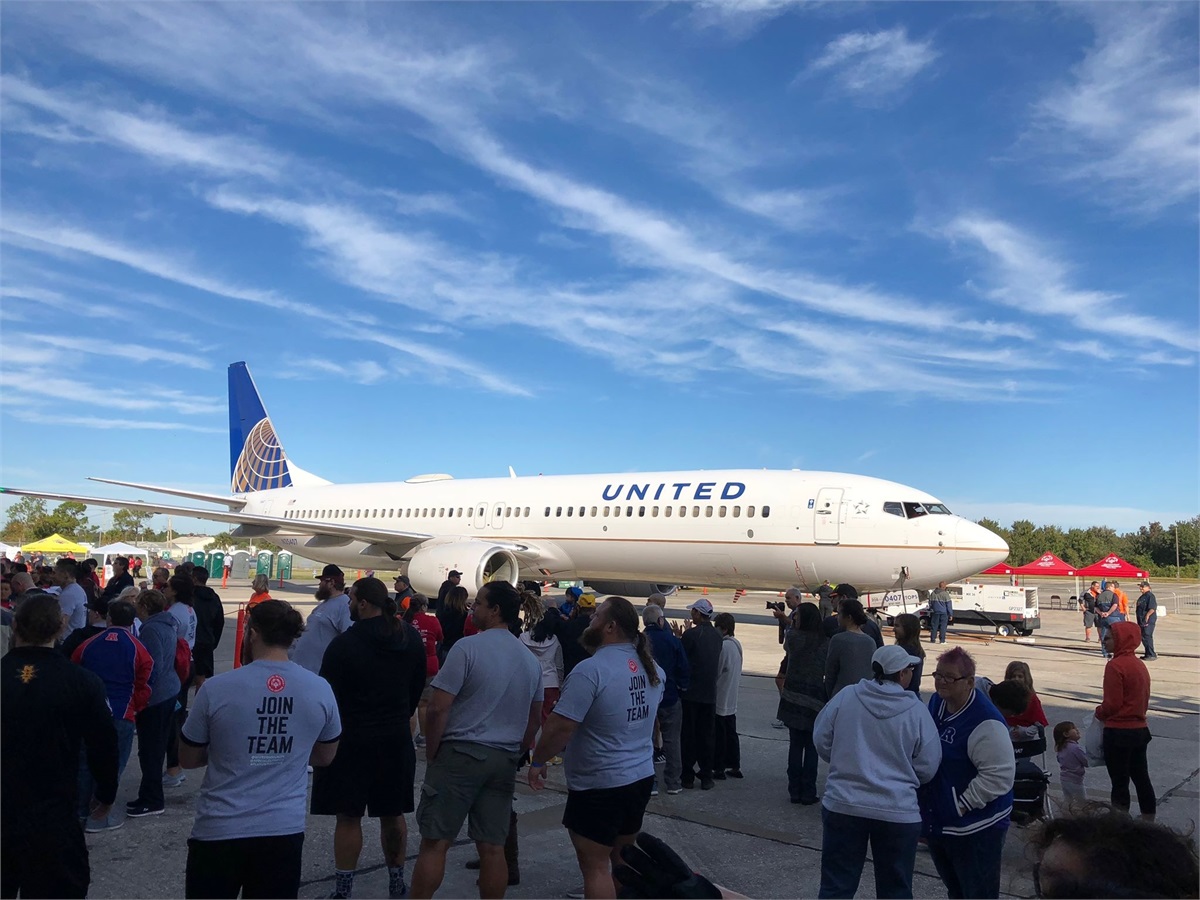 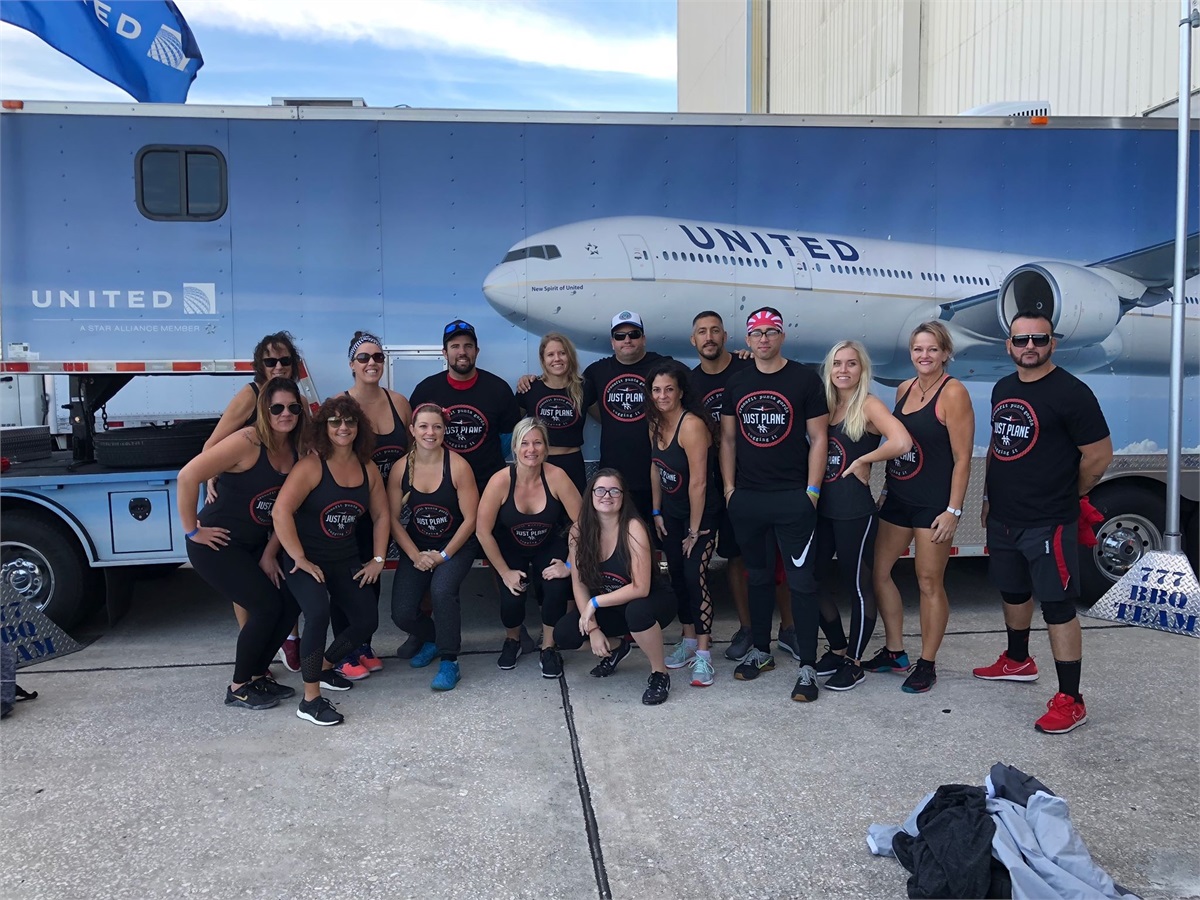 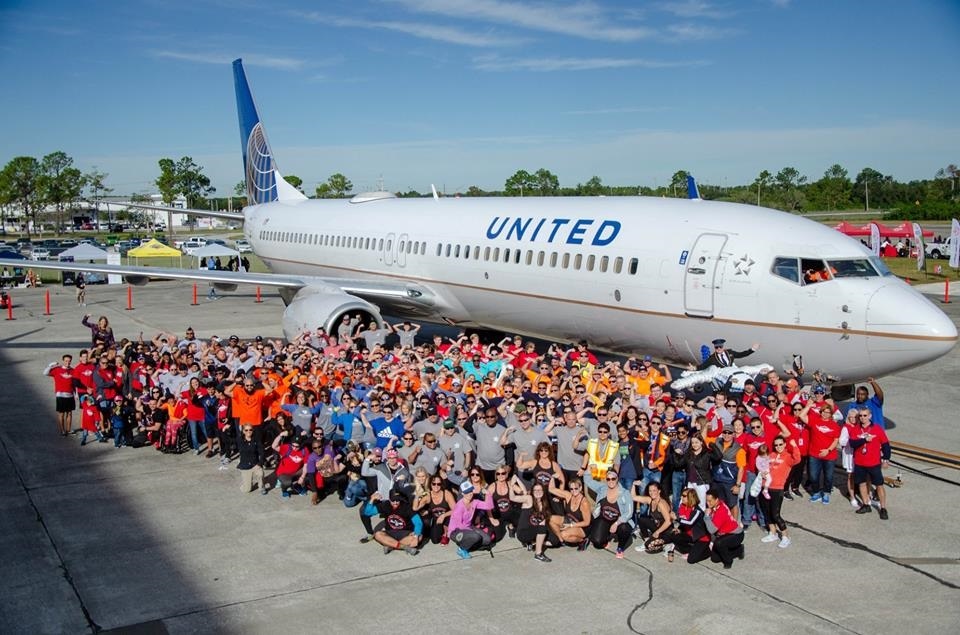 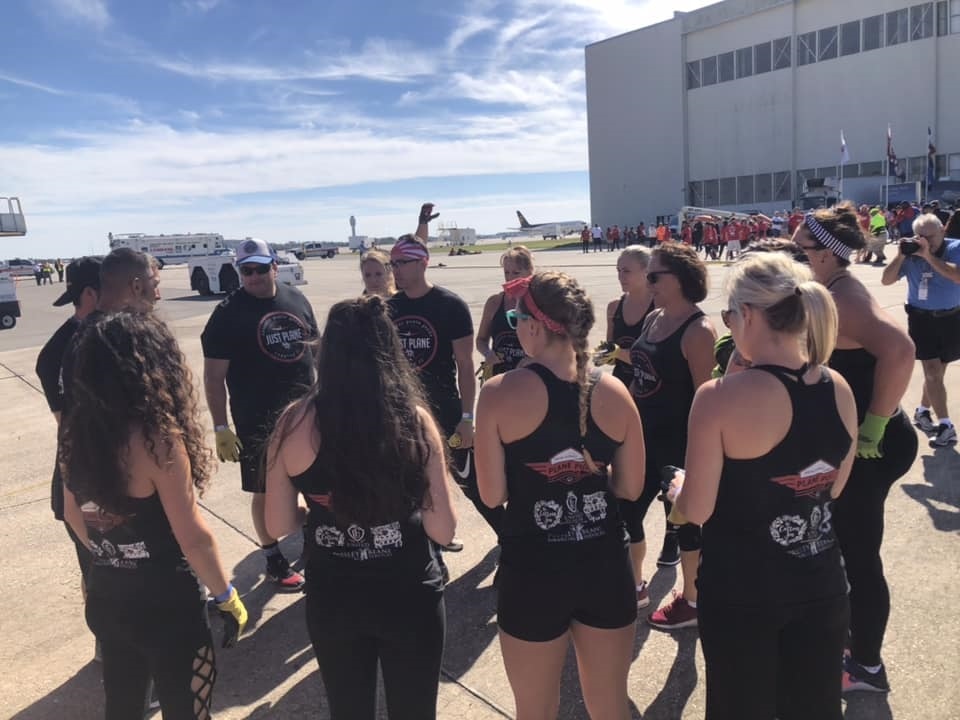 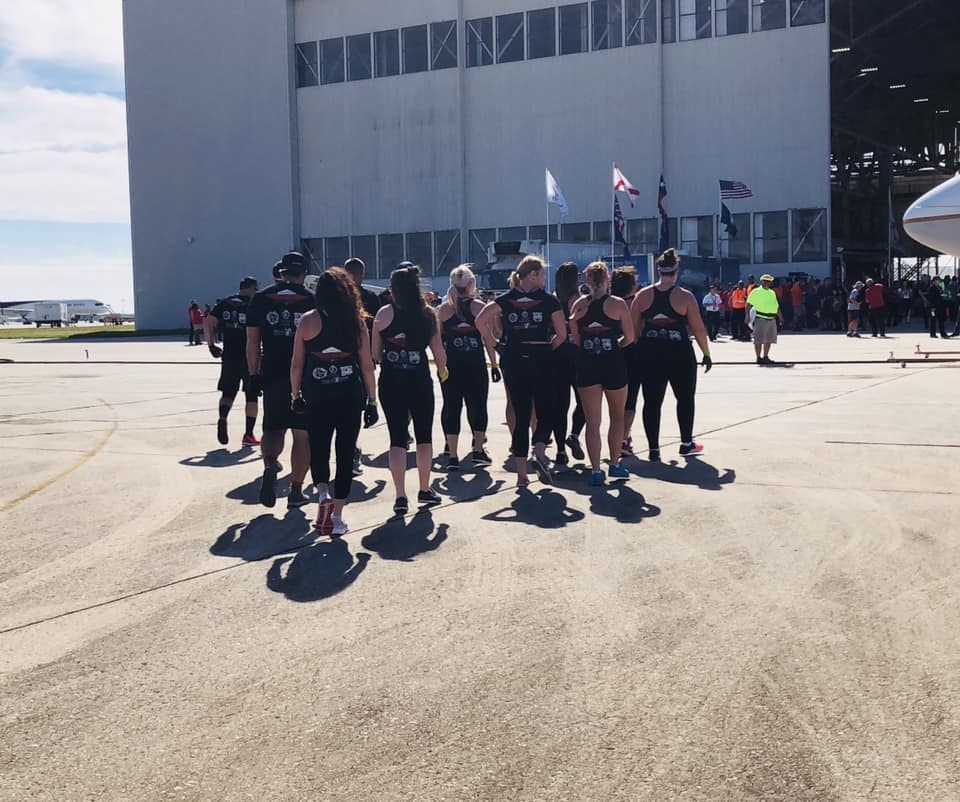 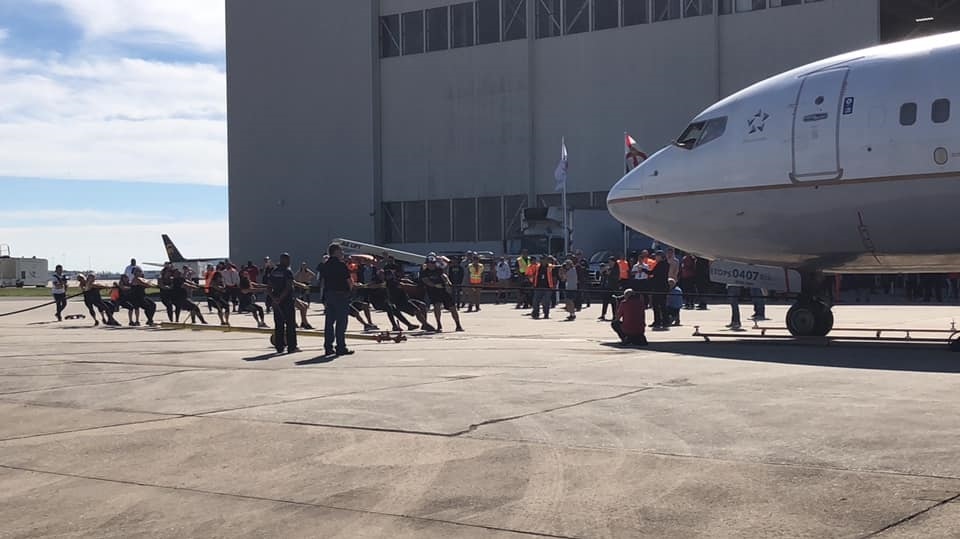 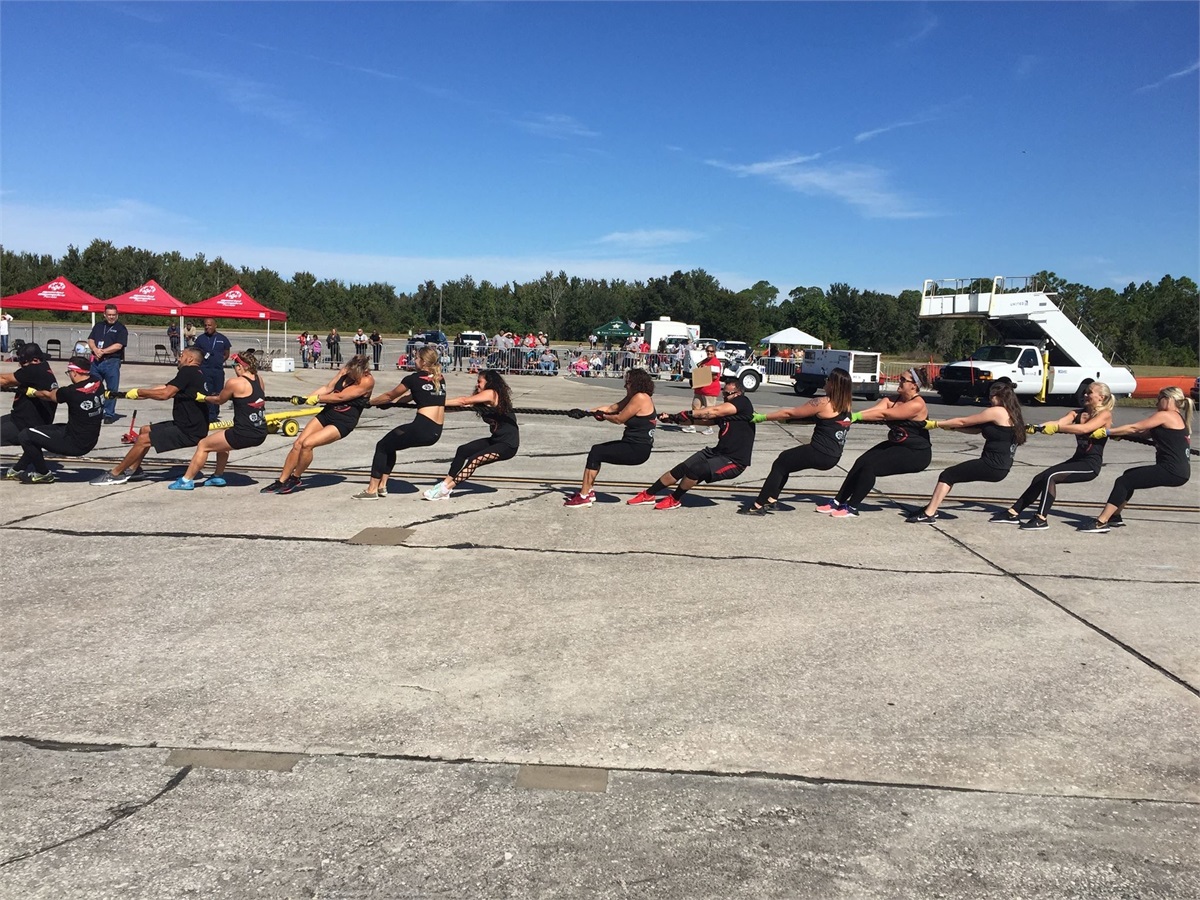